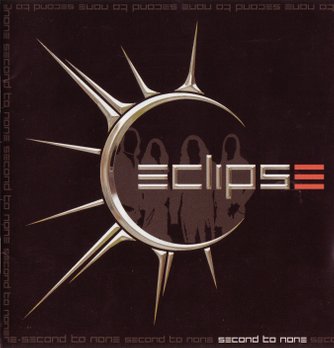 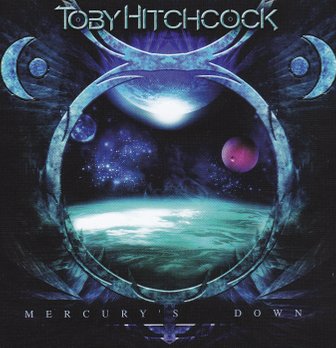 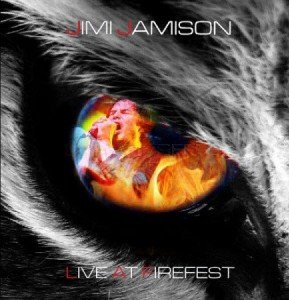 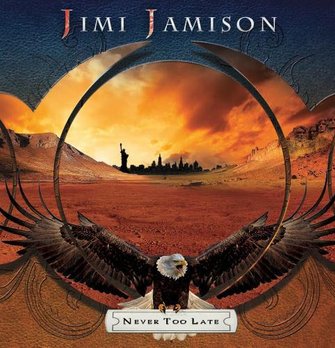 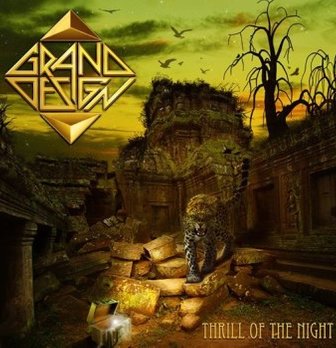 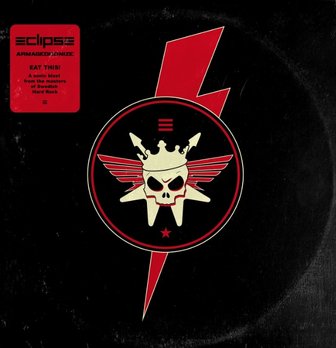 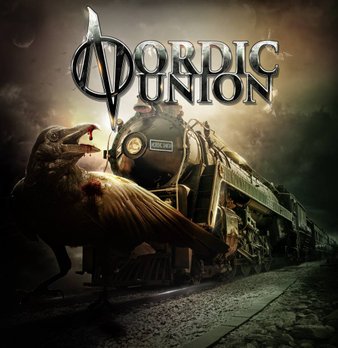 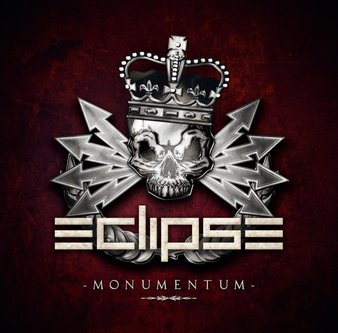 Released in 2011. I was supposed to play on the whole album, but due to a tight schedule at the time I only had time to play on three of the songs.

The album got some great tunes written and produced by Erik Mårtensson.

Eclipse - Second To None

The second Eclipse album was the first full lenght album I ever recorded. I recorded my drum parts in November 2001. The band didn't have a record deal at the time but we finally got signed by Frontiers Records. The album was released on April 5, 2004.

Second To None was also released in Japan, with the bonus track Masterpiece Girl, and Russia.

It is a rare cd among collectors.

What a singer! This was a dream come true. Playing with one of my favorite singers. This show was Jimi's first ever in the UK. I'm happy I was a part of it.

Grand Design - Thrill Of The Night

The idea with this band is to capture the sound of 80's arena hard rock, and especially the sound of Def Leppard. Well, I think we did a great job with this one. There is a bunch of great songs on this album.

Released September 2014. It was also released in Japan with two bonus tracks.

This was to be Jimi's last cd. I am so proud to be a part of this album. I play drums on every song and Jimi was happy I was able to do so.

This album got some really great songs with amazing vocals. The title track is a classic.

Released in 2012. It was also released in Japan with one bonus track.

In August 2014 I got a call from Erik Mårtensson. He asked me if I could play bass. I said sure, no problem. And there I was, back in Eclipse after several years of absence, ready to record this classic.

This album really kicks some serious a**.

It ended up as no 6 on the Swedish album charts.

after the bands participation in the swedish

CD 2 contains a full live show recorded at Väsby Rock Festival in 2015 plus some bonus material.

Eclipse - Are You Ready To Rock MMXIV (Japan)

Released September 2016. This Japan pressing contains the demo version of the song Unbreakable. I recorded the drums in Eclipse's then rehearsal place back in 2005. The demo version is, in many ways, better than the version that ended up on the actual album.

Not many people know that I also did the arrangement of the song. The original idea was really bad.

Released March 24, 2017. Not a bad review so far. Went straight to number 1 on the Swedish hardrock chart and number 19 on the Swedish album chart. Say no more.

This version of the album was released in 2018 when the band toured Japan for the second time.

It contains a live version of the song "I Don't Wanna Say I'm Sorry". Recorded in Tokyo, 2016.

Released September 28, 2018. It contains five songs. I play drums on two of the songs. It's two cover songs recorded at the Sweden Rock Cruise in 2010. Mob Rules and Heaven And Hell, originally made by Black Sabbath. The songs was from a tribute show for Ronnie James Dio, who'd recently passed.

Released October 11, 2019. Apart from playing bass I added the flash to the logo.
This was to be the last recording I ever did
with Eclipse. It is my least favorite album. 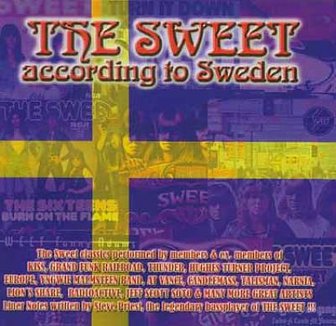 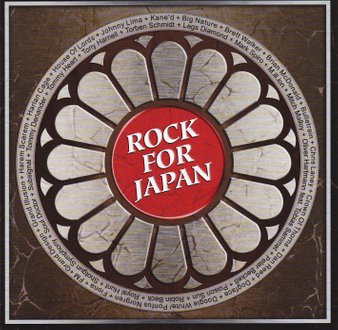 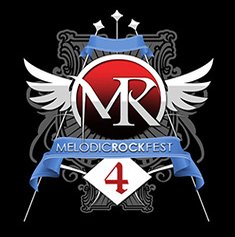 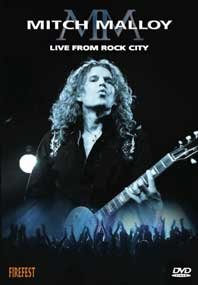 The Sweet According to Sweden

Released in 2004. A compilation of various Swedish hard rock bands covering songs by The Sweet.

Eclipse plays their own version of the song Need A Lot Of Loving.

After the earthquake in Japan 2011 this compilation was made by AOR Heaven to raise money.

I play on the Mitch Malloy track Anything At All. Taken from the live dvd Live From Rock City.

This compilation includes all the bands that played at the Melodic Rock Fest 4 in Chicago, 2014.

Grand Design's got one song on this one.

This is the only gig I've done with Mitch Malloy. It was filmed at Firefest festival in Nottingham, UK, 2008.

We only had a few days of rehearsal before the show. I think it turned out really well. 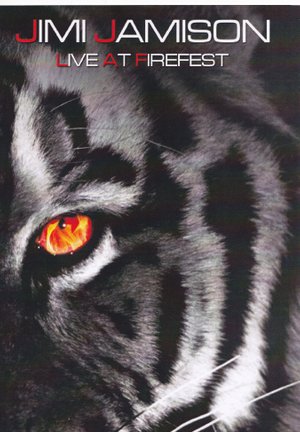